Catching up with Victoria Kelly 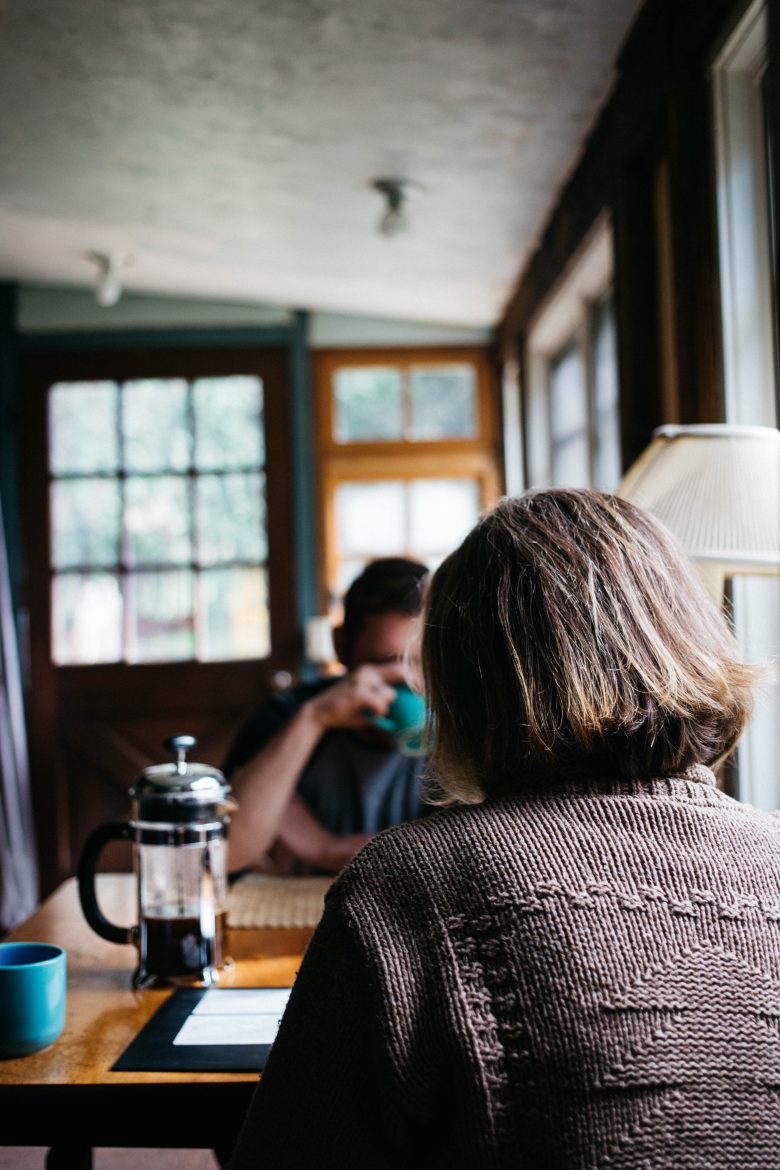 I am a novelist and poet living in Virginia. My first poetry book, When the Men Go Off to War, was published in 2015 by the Naval Institute Press about my experiences as a Naval Aviator’s wife. Last year I did an interview for MilspoFAN about the book, and now I’d like to share that I’m working on some new projects, including a new collection of poetry and a new novel (my first, Mrs. Houdini, was published by Atria Books in 2016 and came out in paperback a few months ago).

I recently moved to the DC area with my husband and two young daughters. In between playground time and preschool runs, I’ve been writing as much as I can. I’d like to share the beginning of a poem I’m working on for a series about “life after war” and the adjustments that have to be made in a marriage to learn to live together after such an experience.

This is not a story people want to hear but someone
has to tell it; the war goes on
in the houses after it is done on the field.
The baby is crying too much; the steak
is too rare; the dead men at the table
want something from you, and the ones
who lived want more.

I think it’s an important message that is not often talked about. What I’ve learned from talking to veterans and other military wives is the war is not just about fear of dying but fear of killing; it is not just about injury to the body but dealing with moral injury done to others. Adjustment after deployments, especially combat deployments, can often be the most difficult part of the military life. I hope that what I’m writing opens this up for more discussion. 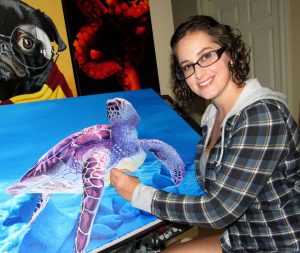 Catching up with Melissa Hedge 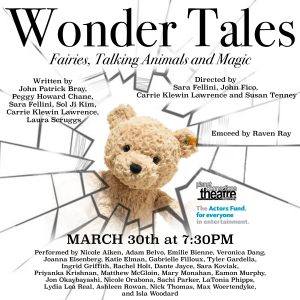 Keeping the Ghost Light On 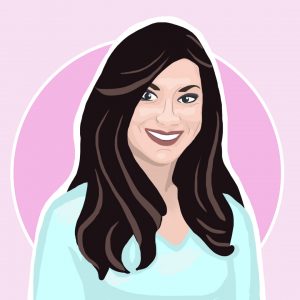 Catching up with Angela Hunter