An Interview with Joy Naik 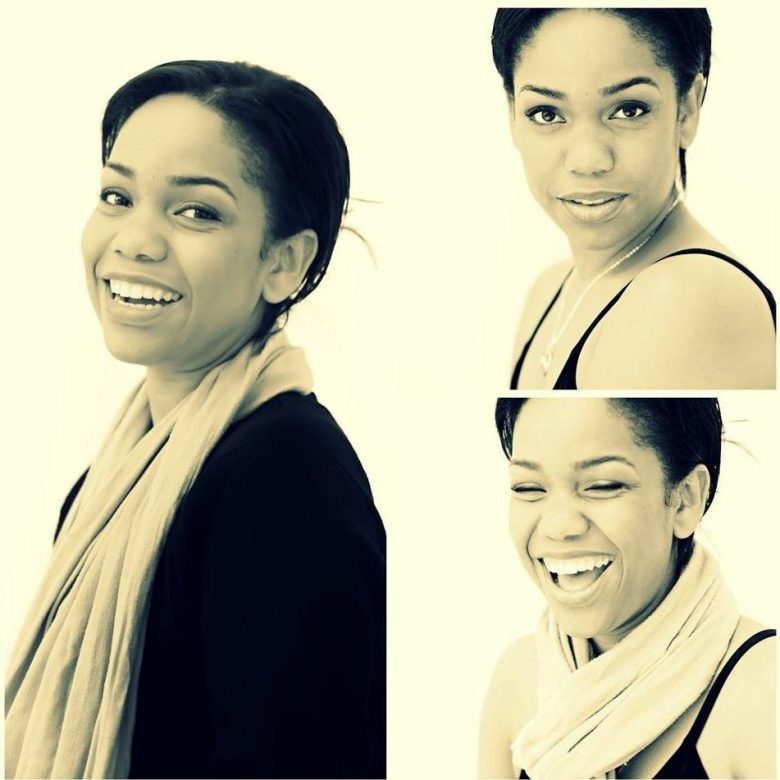 Advertisement for our first “A Time To Dance” performance.

“Waving Flag” number at our first ATTD performance at JEBLCFS.

ATTD photoshoot 2014
It meant everything to me to be able to not only have every part of the military family represented on the stage but to also honor our Vietnam Military Veterans with the “Goodnight Saigon” performance. Three Vets from the war were honored with a standing ovation that night. Out of everything that we did during the show that number was the one where if the show had to end at that moment I felt like the mission was completed. One of the vets on the stage was my grandfather Howard Wilson Sr. who was a Marine in the War. He passed away in 2016 after being able to be in that particular number three times. If I am blessed to be able to do it again I will be doing it in his memory.
MilspoFAN: Tell us about your choreographic and artistic aesthetic.
Joy: HA! Without giving away too many secrets, to be honest, if it doesn’t move me I can’t do it. I can’t put it in the choreography.  Even as simple as where dancers are positioned. It has to feel right. Oh, and I love “quirks,” if you will. What I mean is let’s say the song sounds hurried, then I want to show that by continuously having a dancer running in the background while everything else is going on. Or if there is a very strong beat, then I will have a dancer pounding their fists on the floor while everything else is going on around them…but again if I don’t feel it then it doesn’t go in the piece lol.
MilspoFAN: How do you cultivate your creativity? What or who inspires you?
Joy: Quite simply life inspires me. Celebration, I want to show it. Happy, you are out with your friends at a club, let’s bring that joy and carefree spirit to the stage. Pain and suffering, let’s bring that to people’s attention. Your loved one is deployed, let’s show that we understand the pain.
After one of the A Time To Dance performances, a mother came up to me to tell me that her daughter cried during the Spouse Tribute number when I had my kids come out to the stage to act as if we were video chatting with my husband. Those moments and feedback from the audience are what inspires me to do what I do because in that moment her daughter not only felt a release by expressing her emotion but by knowing that once again she isn’t alone. So yes, my biggest inspiration is life itself and everything that comes with it.
MilspoFAN: What impact has motherhood had on your dancing?
Joy: I love this question. Well, first it has given me a huge appreciation and understanding of my adult dancers who are fellow mamas. Before kids and I would teach adults it was different. Not bad just different. Now I know how to mold my classes better to their needs and not just physically but the fact that after taking care of their household all day whether stay at home or by working they still decide to come to class is not lost on me. So I do my best to make sure that the beauty and grace of ballet, the smoothness and sass of jazz, or the rhythm and beat of tap is given to them in a way that makes them want more of it. That they are challenged just enough to know that I don’t think of them as just adult dancers coming in once a week but as artists coming to learn a beautiful art form.
I can relate to the struggles if you will of being a mom and a dancer and in turn that has turned me into a better teacher.
And then to be able to have my kids witness my journey with all of the joys and struggles with it is more than I can ask for in this life!
MilspoFAN: What’s next for you artistically and personally?
Joy: Part of the beauty of being a military spouse is that you never know what’s next. And that’s doubly true if you are a mil spouse and an artist. I would love to be able to say what exactly is next but it could be anything and my goal is to be ready for it when it happens.

Ending scene of our Spouse Tribute number for A Time To Dance at JEBLCFS.

Myself and other ATTD performers doing the number “Ask” at the Norfolk NEX.

Onstage with our awesome service men and women in the US Army after their performance of “The Soldier Show”.

Dance practice in the house with two mil kids and cousins. Who says you need a studio to keep going?!
MilspoFAN: Is there anything else that you would like to share with MilspoFAN readers?
Joy: I have a lot of things planned for dancers in the military community that I would love for everyone to be on the lookout for. But let’s say that you don’t read or see anything else from me beyond this interview then I would just like to say this:

There is something in you that you were born to do. You can feel it. Maybe you forgot what it was because of where life has taken you, but it’s there. I just want to encourage you to nurture it however you can because you never know where your gift will lead you or how it will inspire others. Particularly as a mil spouse we lose our identity and we think we are nothing more than a dependent and our spouse’s social security number (lol). I get it and I know it’s hard, but the fact that you are even reading this message on a page called the Military Spouse Fine Artists Network: Worldwide means that the desire in you to bring your gift out is there.

Maybe the best way you can nurture it now is just by simply talking about your passion. So start there. Just whatever you do with the one life you are given is make sure you don’t hide yourself. Another beautiful thing about being able to do you as a mil spouse is the fact that we can do it in a lot of different places thanks to pcs season (lol)! Shine your light!
Thank you so much for sharing your story with us, Joy. We can’t wait to see what you do next! 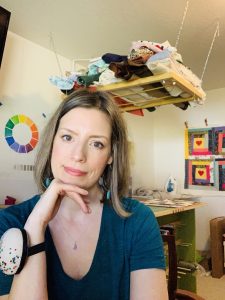 An Interview with Amy Jolley 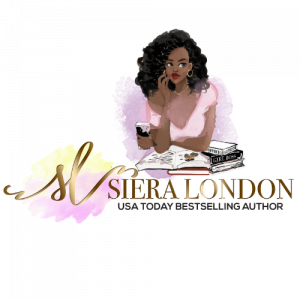 An Interview with Siera London 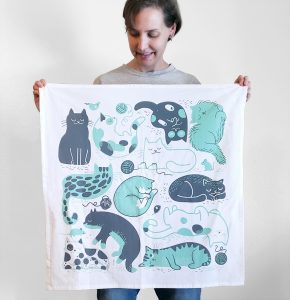 An Interview with Mirka Hokkanen