Catching up with Cara McCann 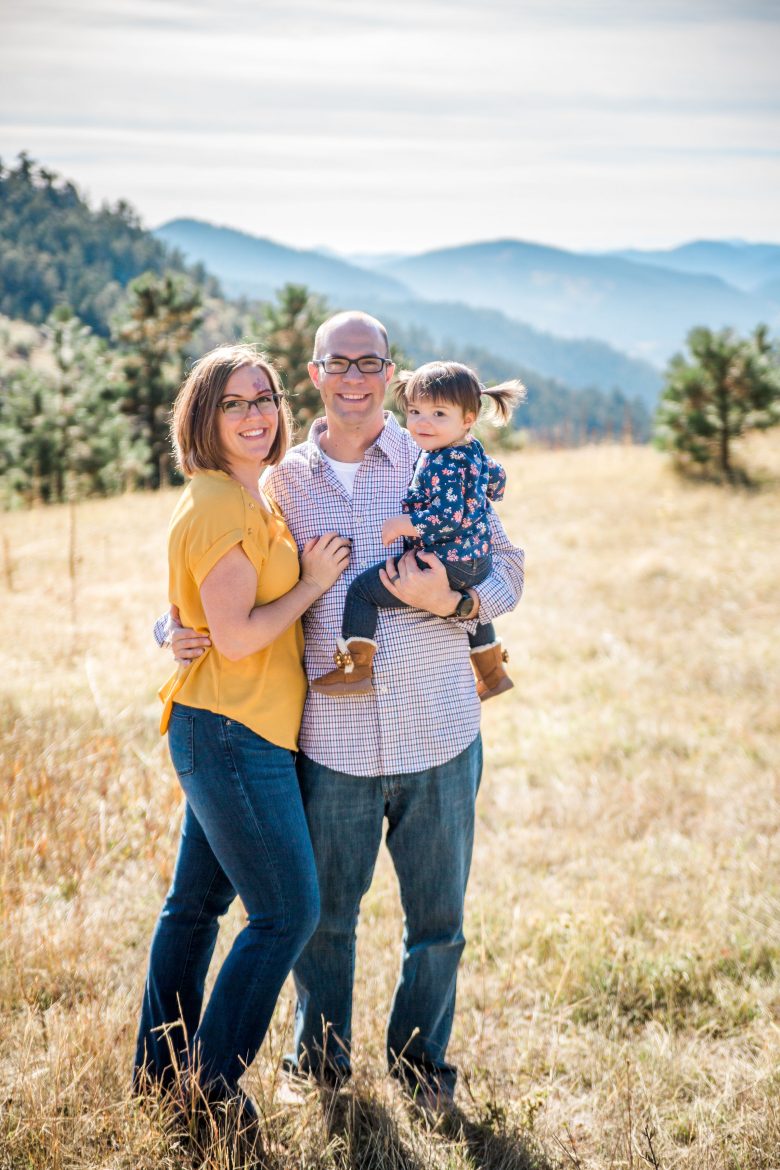 When I last chatted with all of you I was about a month away from our huge international relocation, and now we’ve been here for almost 10 months. Half of me feels like the time has flown by, but the other half spent a few months of the summer feeling like I was trapped and would never leave here. Fortunately, that fog has lifted quite a bit and I’m just trying to get back into some kind of normal-ish routine.

Not all has gone according to plan—I had mentioned before that I was becoming a health coach (which I did but I’m no longer actively participating), and that hubs and I wanted to work on songwriting and learning a capella skills (nada has happened in either department), and that we were hoping to do our first Spartan race (which has since passed without us). But that’s life sometimes, right? Especially military life…we only write plans in pencil because the eraser is in someone else’s hands!

Even though life hasn’t looked like I thought it would this past year, there are some very positive things that have transpired. The first was actually the result of a very bad bout of anxiety and mild depression, and while that itself was understandably awful, one night I felt words swirling around inside my head and I grabbed my phone and typed out an entire new song in the span of about 20 minutes. I haven’t had a chance to put music to it yet, but the lyrics are so meaningful to me and I hope that it can reach other people who may need to hear it.

The second positive is that even though I’ve decided my future with fitness will most likely remain strictly personal rather than pursuing it professionally, I have also determined that writing and marketing really were the right calling for me many years ago and I would love to get back to that. So, I’ve joined a site where I can look for work as a freelance copywriter, and I’m also joining up with another wonderful milspo who has her own marketing company and is a true force of nature in her own right. Both avenues have me very excited and I know that, at least for now, this is where I’m meant to be.

The last component is, of course, my family. My little monster is now 18 MONTHS (how??!) and that girl is gonna give me a run for my money. She’s stubborn, spirited, goofy, kind, intelligent, creative, and beautiful, and hubs and I could not be more proud. She’s everything we could have hoped for in a minion, but she’s also helped us realize that we likely won’t grow our family anymore, and that’s okay. I feel like there’s a lot of pressure still in our society to both have kids and have more than one—like you’re an oddity if you choose to remain childless or to maintain an single-child household. But you have to know yourself, ya know? I didn’t like being pregnant and then had a traumatic birth experience, and adapting to motherhood has been the single most intensely difficult thing I’ve ever done (and I’m still not fully adjust a year and a half into it!). I’m saying all of this in the “positive things” section of this post because learning about ourselves and what we want out of life has been a big positive for both my husband and myself. He’s had to figure out what he wants to do educationally so he can pursue new professional goals post-Navy, and I’ve had to figure out my professional path and how to be a mom while not losing everything else that makes me, me. Ultimately it’s been a year of growth and self-rediscovery, and I have a feeling this journey will continue well into next year. I’m not setting any big New Year’s resolutions or anything because I feel that if you’re going to resolve to change something, you might as well do it now rather than waiting for the “perfect” moment, but I am committing to myself that going forward I will continue to nurture the things that bring me joy in both my career and personal life. I hope you can all do the same! 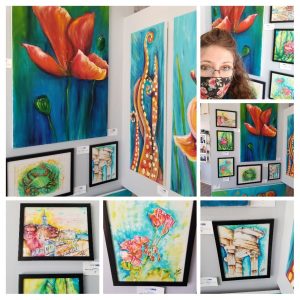 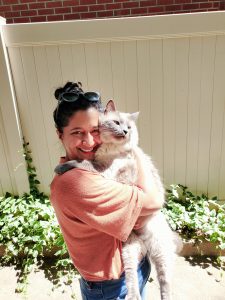 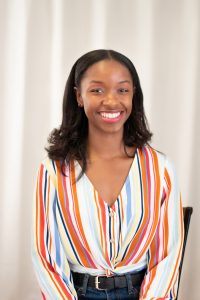 Catching Up with A.C. Williams