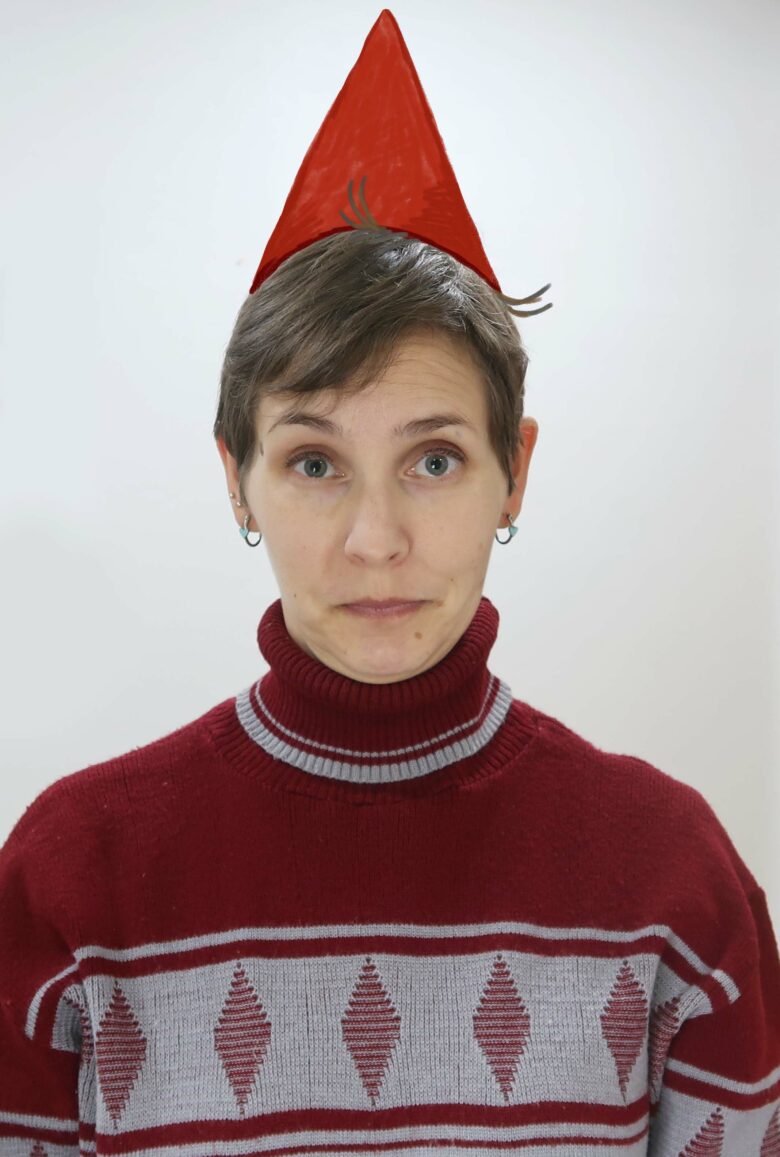 Thank you for welcoming me back for a guest post! 2022 has been one of the busiest years of my life, as I have learned many new things and worked with publishers on four upcoming books. As a short recap of who I am: I’m Mirka Hokkanen, a Finnish-American author, illustrator, printmaker and an educator. We’ve been a military family for about 17 years. I started out working as a fine art printmaker from graduate school in 2006, but have transitioned into illustrating for children in the last few years as my main focus. (You can read more about my journey in my original post https://www.milspofan.com/2021/01/27/an-interview-with-mirka-hokkanen/)

Yesterday, Jan 10th, is a huge milestone on my journey as it marks the day when my debut author-illustrated book, Mossy and Tweed: Crazy for Coconuts, comes out in bookstores! https://bit.ly/mandtcoconuts I thought for this year’s post, it would be fun to share some of the process on how I went from idea to book being sold at major retailers.

I grew up in Finland, which is a stark contrast to Hawaii, where the military took us in 2017. Being surrounded by coconut trees, I often hummed a funny kids song from my childhood, which was about a man trying to crack a coconut and destroying his house instead. So the idea for a book began from having an impossible-to-crack coconut, and after some thought, I figured a pair of Scandinavian gnomes would be fun to have as the main characters, as a coconut would be exotic to them as it was for me, and they are like people, but smaller, so it would give lots of opportunity for funny things to happen in the book.

After I had the main idea in 2019, the setting and characters, I came up with the basic plot for the book. I was originally planning a picture book, but my literary agent mentioned that it might work well as a graphic novel, because there was so much action and it might be hard to fit it all in the short space of a picture book. She was absolutely right, and I set out to create a graphic novel for young readers.

The development stage took months of hard work, as I had never done a graphic novel before, only picture books. So I did a lot of networking, joined a graphic novel critique group, and took a class on how to write a script and work it into paneling. I also learned how to use a new computer drawing program called Clip Studio Paint, designed specifically for webtoons and graphic novel work, and how to draw and color illustrations in a different style from my picture books.

After I had the book scripted, and I had created around 10 sketched pages and some final art, my agent put everything in a pretty pitch package and sent it to editors at several publishers. We got our first offer from Holiday House soon after, and accepted it because they have a great reputation of being a wonderful publisher to work with (my editor especially).

It took from July, 2021, to February, 2022, for my book to go from original pitch to final inside art. First my editor and I worked on the manuscript back and forth to get it to the right length and language for a 40-page early reader book, and once the script was finished, I went to town on sketching. And once the sketches were approved, then I created final art. From February – August, 2022, I worked on the cover and title page, and we had a few more rounds of tweaks for the inside of the book. And then finally in August the book files were sent to the printer, and we started working on marketing. The book finally launches Jan 10, 2023, so it was a total of about 3 years in the making!

I was also juggling the creation of three other books during 2022, and doing my best to fit rounds of writing, sketching and final art, in between each other. It made for a pretty stressful year, and I hope to loosen the pace a bit going forwards, and hopefully keep it to no more than three books in a year.

The most surprising part in creating Mossy and Tweed for me, was how much time I spent sketching pages. Usually, a picture book has 32 pages, with about as many illustrations (some being full spread balanced out with single page illustrations or vignettes). In a graphic novel you can have up to 6 panels per page, and each panel can have backgrounds and multiple characters to draw. I could easily spend the same time sketching one panel on a page of what I would have spent on a full page or spread illustration in a picture book. So doing detailed sketches took me ages. Final art was fairly easy after I settled on my new style, because Clip Studio Paint has great tools that make inking over sketches and adding color much faster than other programs I’m used to (Photoshop and Procreate).

If you are interested in writing or illustrating picture books, I’m going to start adding picture book classes to my Skillshare channel in 2023. I have learned so much in the last 7 years and can’t wait to share my best tips and tricks. In a few months, if you check my website, I hope to have them available without a subscription as individual small classes too.

Try my class for free at Skillshare with this link: https://skl.sh/3lbJ9L3

In addition to Mossy and Tweed, I have two fun books in a series titled, Kitty and Cat, coming out in April and Fall of 2023. Kitty and Cat are fun concept books that teach things like shapes and opposites to kids via the antics of a pair of cats. https://www.penguinrandomhouse.com/books/724417/kitty-and-cat-opposites-attract-by-mirka-hokkanen-illustrated-by-mirka-hokkanen/

Thank you so much for following my journey!

You can find Mirka on the web at: http://www.mirkah.com/ 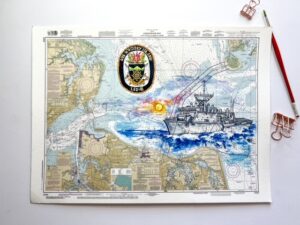 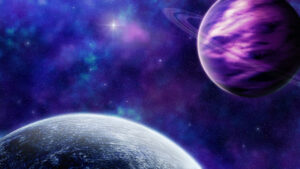 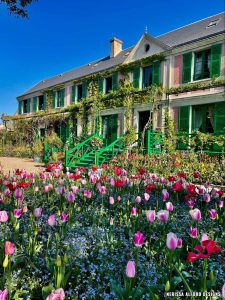